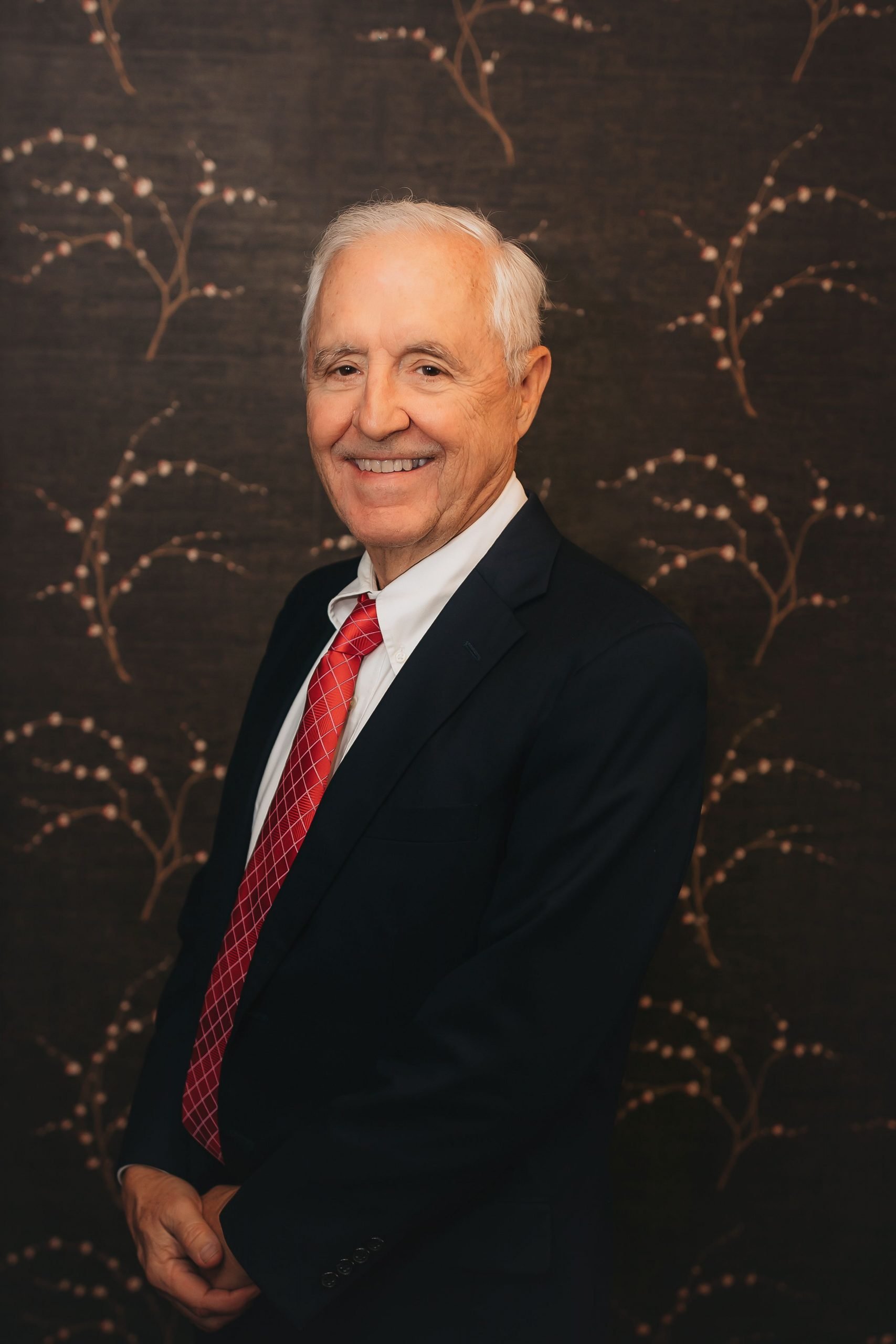 Bill Ogle represents clients with major injury claims (see details of practice areas here) throughout the entire State of Florida. As a pilot himself, Ogle flies “Miss Justice”, Ogle Law’s airplane, wherever the firm’s clients’ needs require. Ogle is a national board certified civil trial specialist. This distinction is earned only by those lawyers who have been recognized by judges and other lawyers as successfully skilled in the presentation of cases in court. In addition, board certification requires the successful completion of an exam in trial tactics, trial procedure, and trial law. Bill Ogle has been national board certified since 1992. Ogle also currently teaches law students at the University of Florida. Ogle says, “helping law students to understand the importance of justice in our country and the role that trials and lawyers play in that process has been an extremely rewarding experience for me personally. Each semester, I look forward to the opportunity to help students at the University of Florida School of Law.”

Born in Washington D.C. on April 6, 1948, Bill Ogle earned his bachelors degree with honors from Emory University. Scoring in the top 10% of the United States in the National Legal Aptitude Exam, he was accepted into the University of Florida College of Law. While in Law school, he was offered and accepted a position as editor of the University of Florida Law Review. He was inducted into the Order of the COIF in recognition of high academic achievement in the study of law. Upon graduation, he was again awarded his degree with the distinction of honors. After graduation from law school in 1982, Ogle passed the Florida Bar Examination and was admitted into the bar by the Supreme Court of Florida. He was also admitted in the bar of the State of Tennessee by that state’s Supreme Court. He has been admitted to practice before the United States District Courts and by the Federal Court of Claims and has argued before the United States Court of Appeals and the Court of Appeal for the State of Florida. He is a member of the Florida Bar Association, the American Association for Justice and the Florida Justice Association. Ogle’s position as a national board certified civil trial specialist does not mean that all of his client’s cases are resolved by trial. It does mean however, that his adversaries know that if they do not settle a case, Ogle has the ability to present the case to a jury. This has caused the vast majority of his cases to settle. To date, Ogle has successfully completed thousands of settled claims and hundreds of trials. When an insurance company will not pay reasonable compensation for a claim, Ogle has readily shown his willingness to place the case before an impartial jury for resolution. According to Ogle, “The combined wisdom of six impartial jurors is the bedrock foundation of American justice.” A sampling of results which Ogle Law has achieved for their clients can be seen by clicking here or on the “Our Results” tab above.

What Our Clients Are Saying